Nature was and is Cruel to the Dinosaurs

And for the few of you who disagree-

And I know Wikipedia can be edited by anybody, so just use the references in the Wikipedia article or just do research of your own.

Now for the people who clciked on this discussion of why Nature is cruel: (But beautiful at the same time)

Let's think first about our origins. We are of course, mammals. And during the reign and dominance of the dinosaurs, mammals were, to be honest, completely helpless.

We were easy prey for the smallest of dinosaurs.

It was easy for us (as in our ancestors) to be eaten in seconds if we left our trees, or the ground.

All the saurapods died... The top predators died... But possibly many of the smaller Dinosaurs survived... MAYBE including the Velociraptor... 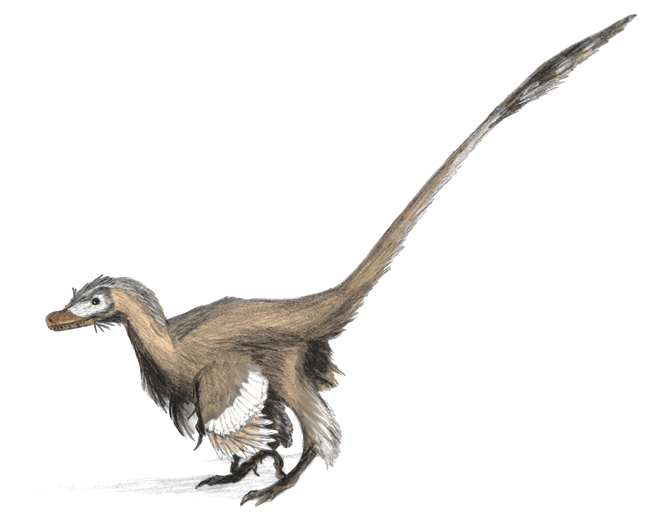 Now that's when Nature is cruel to the dinosaurs.

Mammals, got bigger and we starting splitting. By about 45 million years ago I believe, we had primitive horses, primates, hogs, wild cats, etc. 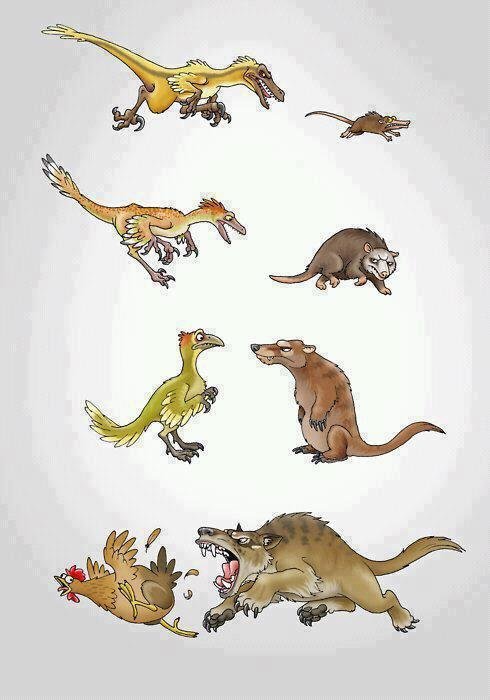 ^That image is for comedy, and it's funny because that's basically what happened...

Before, we were like fast food for them. Now, they are literally our fast food.

In the USA it's traditional to kill a dinosaur and roast it yearly on our Thanksgiving Holiday...

Before you ever get sad that dinosaurs aren't what they used to be, just look at how beautiful they are now. 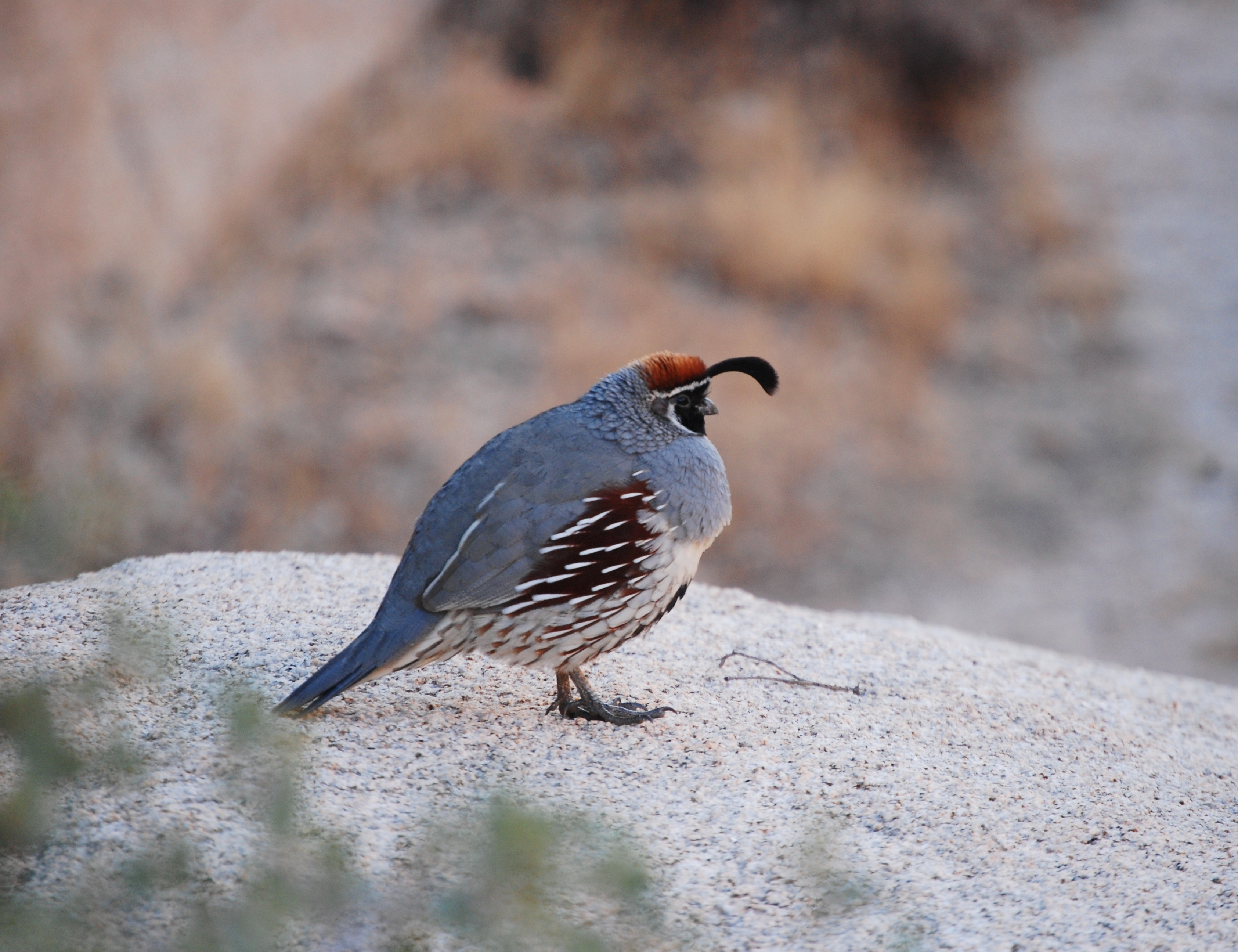 The point it, be greatful for the rock that made an unlucky move for the dinosaur- but lucky for us.

So the next time you get some fried chicken, just smile at Nature and it's devious ways of irony.

12 Responses to Nature was and is Cruel to the Dinosaurs

I loved it and yes, nature is cool but there are still some cool birds today, but never will meet my raptor standards, mmmm KFC, McDonalds or Hungry Jacks (Aussie version of Burger King)....Num num

Thanks JPCerato! And yes, though the dinosaurs we have today were probably much smarter now than today! ;)

I eat dinosaurs and I'm proud!

I never expected this, but at one of my local science centers, there's a model where you turn a lever or something through 65 million years and you can evolve or devolve a 3D dromaeosaur/bird.

I eat dinosaurs too!!! Love myself some chicken tenders...

That sounds cool, though.

I hope early mammals tasted as good to them! :)

I edited your link, it worked fine.

Very cool article i must say, unique and adept.

NVM, seems your topic is frozen in time.

Evacuate?, Godzilla is just a Legend!-Woman in GMK

Thanks Lone! And I guess we were probably tasty considering the early dinosaurs probably ate us whenever they got the chance!

Thanks Gorilla, I tried to make this a unique one.

Thanks JRR! I'm glad I was able to make this a quality discussion for everyone!

RAPTOR-401 - Hahaha! That was a very fun and entertaining post to read! I enjoyed the way in which you utilized visual aids to give your points more comedic impact! Excellently done! Thank you ever so much for taking the time to create this and share it with us! :)

Thanks and you are very welcome, Something Real!