Is the Indominus Rex a Ripoff of Rudy From Ice Age?

Ill compare these two and see what you guys think. 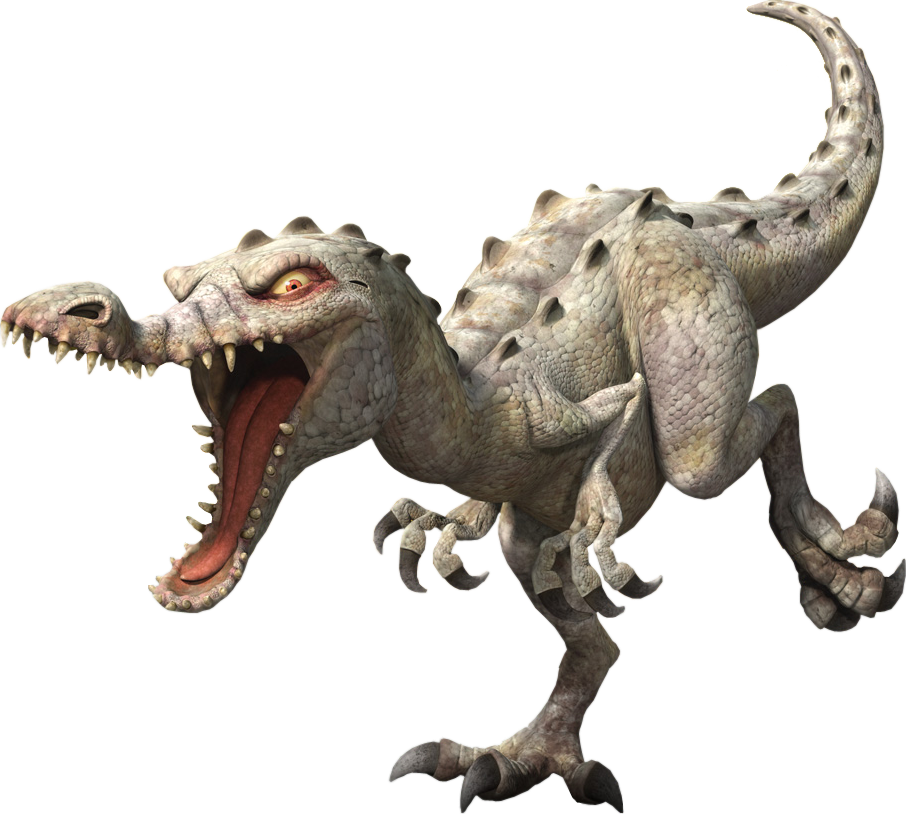 Universal, YOU got some explaining to do, Both of them are incredibly similar, the only differences are the jaw structures and their back plates and Spikes. There eyes are Both Red, They are both White and have longs Arms.

The Indominus Rex only has 2 things in mind, Eat and Kill anything that moves. 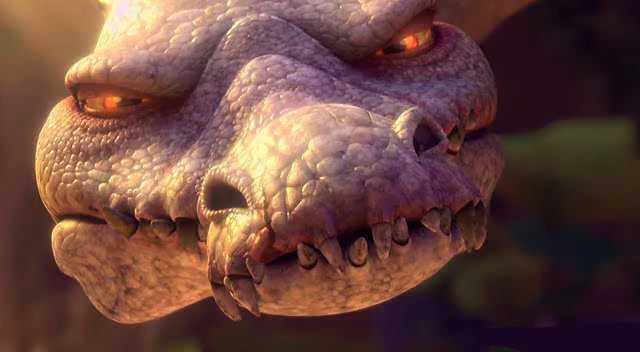 Rudy is Aggressive when almost all the time, he doesn't like being disturbed. The Indominus Rex was a genetically Ingene hybrid by Henry Wu, It Killed its own brother and sister and grew to enormous size, and it wasn't even done growing in Jurrasic World, it broke out of its enclosure and killed whatever moves on the island. 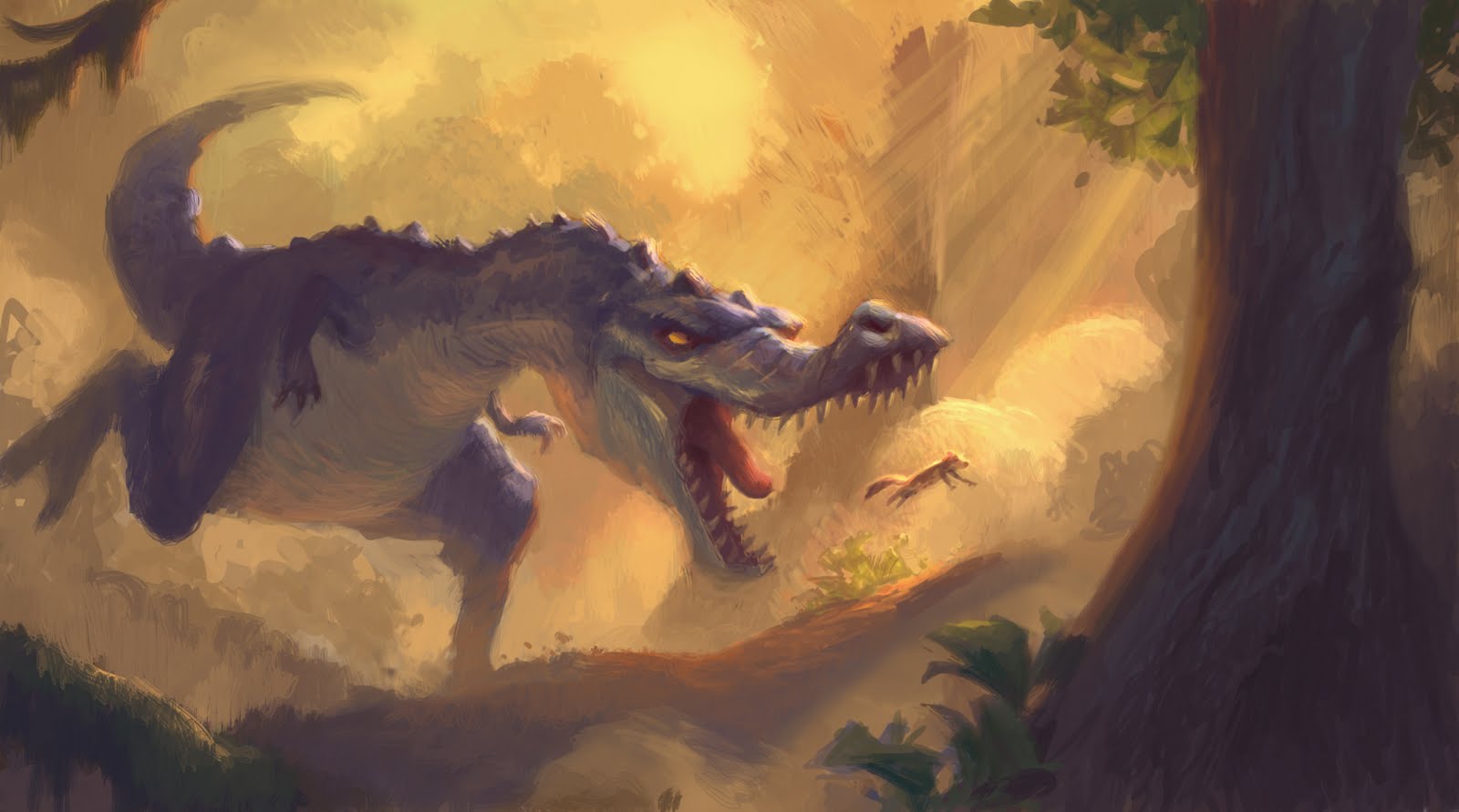 Rudy was born as an Albino Baryonyx and Grew to an Enormous Size in the Later Years, his parnets died later and had to fend for himself. 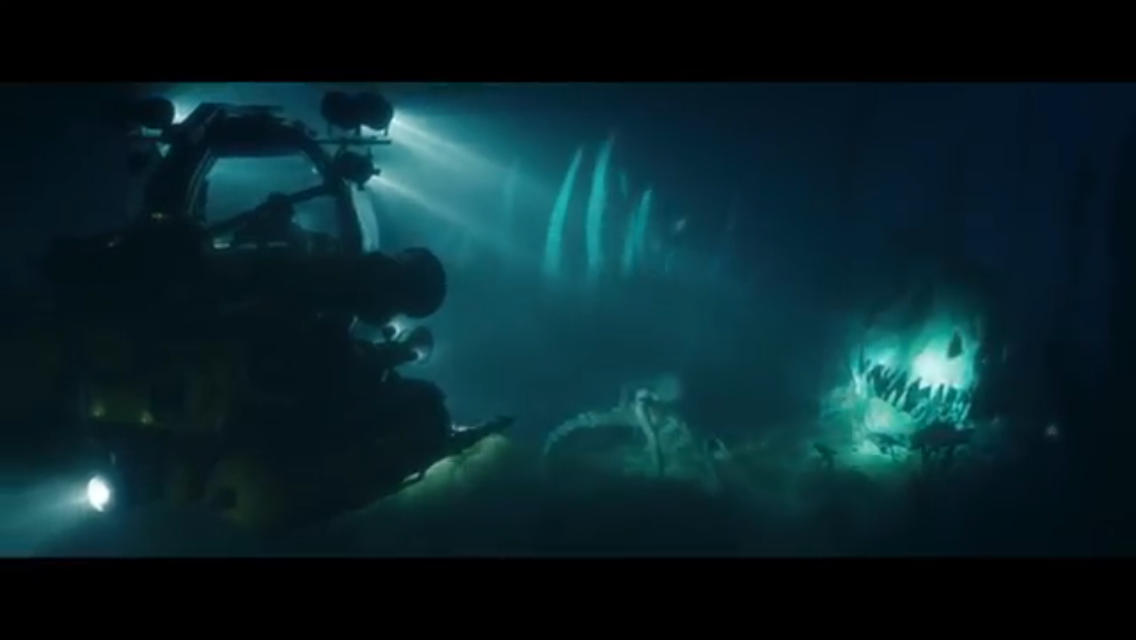 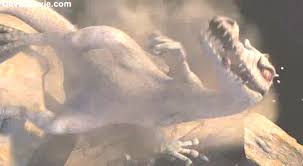 Rudy had his mouth tied by Buck, After Struggling he broke free and looked Sid in the eyes and was about to eat him, but then out of nowhere, Momma T Rex Rammed Rudy in the chest and kept pushing him ack, 10 Seconds of pushing later, Momma T Rex rammed Ruy again, shoving him into a Rock at the edge of a Cliff, Rudy Roared in pain as he fell into the Abyss Below.

9 Responses to Is the Indominus Rex a Ripoff of Rudy From Ice Age?

Also the Indominus rex is a girl and she had a sister, not a brother.

The Indoraptor was a boy

No, I don't think she is. There's lots of "scary things" with white skin, and red eyes usually are used for scary characters.

5.Had any family members die:Check!

It's probably a coincidence. Like Xenotaris said, the "evil albino" trope is pretty popular.

Also Jurassic Park series has always paid homages to all forms of dinosaur media, why should Jurassic World be different? If the I. rex was in anyway based on Rudy it is less of a ripoff and more of a homage